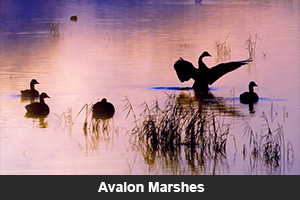 Avalon Marshes
Avalon Marshes Centre, Shapwick Road, Westhay, Glastonbury BA6 9TT – 01458 860556
The Avalon Marshes is a spectacular and beautiful wetland area with lush vegetation and a high level of wildlife. Glastonbury is the highest of a series of ‘islands’ within the marshes. On a map the marshes are a wash of blue as a result of the myriad of ditches, rhynes and waterways that have re-claimed the land through drainage. 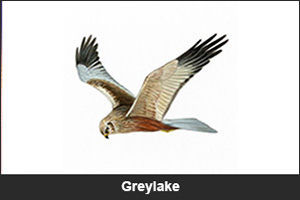 Greylake – RSPB
A361, Bridgwater TA7 9BP
You can see lapwings, snipe, curlews and redshanks nesting here in summer, as well as yellow wagtails, skylarks and meadow pipits. In winter, the land floods and flocks of lapwings, golden plovers and other wading birds arrive. There is lots of other wildlife to see here too including dragonflies, water voles, otters and roe deer 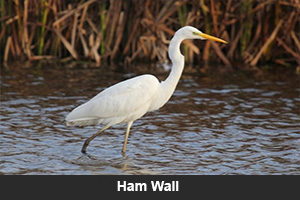 Ham Wall – RSPB
RSPB Ham Wall, Meare, Ashcott, Glastonbury BA6 9SX
Here you can enjoy a newly created wetland, which provides a safe home for many rare species including water voles and otters. In spring the reedbeds are alive with birdsong and in autumn you can see kingfishers flashing up and down the ditches. Bitterns are seen regularly all year round. 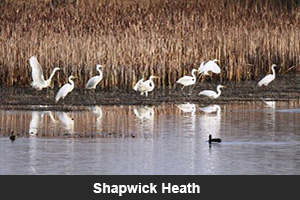 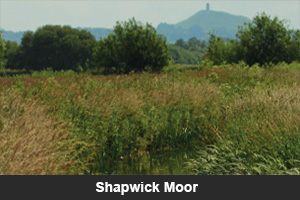 Shapwick Moor Nature Reserve – Hawk & Owl Trust
Situated on the Somerset Levels, it was previously farmed for a variety of arable crops. The Hawk and Owl Trust is restoring it to permanent wet grassland. Some land is being restored to fen. Rough grass margins will encourage owls and other birds of prey and the small mammals they feed on. 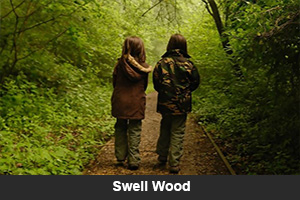 Swell Wood – RSPB
RSPB Swell Wood, A378, Taunton TA3 6PX
The ancient oaks of Swell Wood are part of a continuous strip of woodland extending some 10 miles (15 km) along the ridge from Langport to the Blackdown Hills. It has the largest colony of breeding grey herons in south-west England and a small number of little egrets nest here. You can explore our two nature trails and hide, which are open at all times. 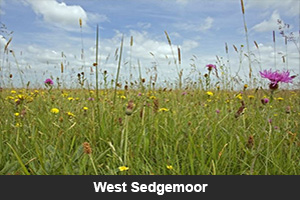 West Sedgemoor – RSPB
RSPB West Sedgemoor, Red Hill, Curry Rivel, Langport TA10 0PH
Note that access is by pre-booked guided walk only. Located in the Somerset Levels and Moors, the West Sedgemoor reserve is part of England’s largest remaining wet meadow system. As such, it is home to large populations of breeding waders in the summer and wildfowl in winter. 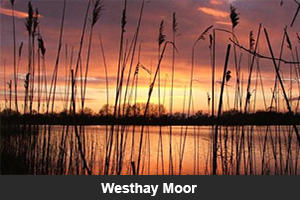 Westhay Moor Nature Reserve – Somerset Wildlife Trust
North of the village of Westhay. Turn off the B3151 to Westhay Moor Drove.
Westhay Moor is a beautiful nature reserve to explore with its shimmering lakes and reed beds, birds singing and signs of life all around. The Levels and Moors biggest attractions for birdwatchers – millions of starlings arriving to roost amongst the wetland reeds beds – start to arrive in November and stay through to January/February. 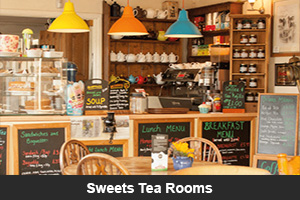 Sweets Tea Rooms
Blakeway, Wedmore BS28 4UE – 07830 211544
2019 Opening Hours: Weds – Sun 10am – 4pm
We are right in the heart of the Sedgemoor Levels between the Nature Reserves of Westhay & Shapwick on the B3151 between Wedmore and Glastonbury. You’ll get a warm welcome from all of us and a great range of quality home cooked main meals and some delicous choices of home-made cakes from our display cabinet.