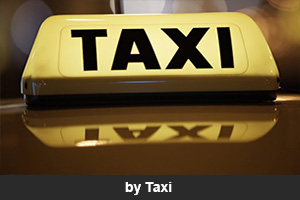 Pretty much essential from Castle Cary Railway station and if there are more than two of you can sometimes be cheaper than using the local buses. Also as the buses stop running early taxis are a useful method of transport for short local journeys. 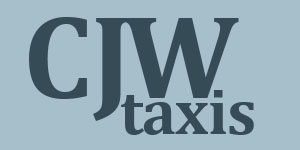 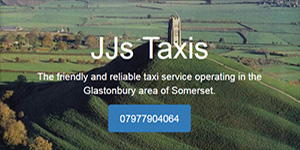 JJs Taxis – 07977 904064
Jan Hasnip
Friendly and reliable Airport and station transport to and from the Glastonbury area. Call Jan or email- jjstaxis@gmail.com

Tor’s Tours
Tor Webster
Tor picks up from all Airports, Trains, Buses and Cities. Up to 4 people, 15% off the price when you book two or more tours.