Glastonbury Town Council introduced a Citizen of the Year award a few years ago, recognising the work of an individual whom councillors consider have worked over and beyond for the benefit of the town. Nominations are now invited for the 2019 award which should be made in writing to the Town Clerk, Gerard Tucker informing the name of the person you wish to nominate and the reason you consider this person to be recognised as Glastonbury’s Citizen of the Year. Nominations should be sent to townclerk@glastonbury.gov.uk or sent to the Town Hall, Magdalene Street, Glastonbury BA6 9EL by 5.00pm on Monday 1st April.

The inaugural winner of this award was Paul Manning, who spent a tremendous amount of time and commitment in challenging the loss of the four High Street banks over the winter of 2015/16. He also revitalised the Glastonbury Chamber of Commerce and has this year stood down from being Chairman after 3 years in the position. Last years winner Katherine Clarke dedicates so much time in support of youth clubs and youth services. The Friday night Youth Club at the Red Brick Building is over subscribed and has proved enormously popular with young people, an example of Katherines ingenuity and resolve to provide youth support in Glastonbury.

There is a focus on the Climate Emergency this week with a People’s Assembly on Saturday and an XR Benefit Gig on Tuesday. For more […] 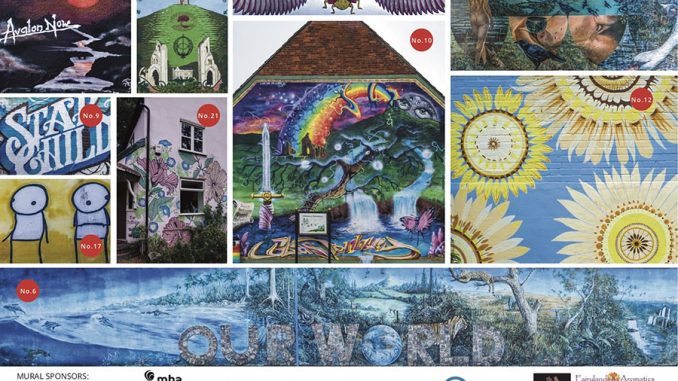